Hi friends, today's blogpost I have decided to split in two. The first being the traditional Chinese tea ceremony, a Vancouver tea ceremony wedding, maybe some of you will ask what exactly is a tea ceremony? Well, Vancouver has a long standing connection to the east and here is another part of that culture that is now part of life in Vancouver. It's a beautiful culture element that I love being part of. Being from Australia culture really comes down to fish, chips and beer on the beach so sharing in such events makes the day even more special.

In some modern Chinese weddings, the tea ceremony remains one of the most significant traditions, where the newlyweds show their respect to the elders in their families, and they in turn show their acceptance of the marriage. In Chinese, the expression “drinking a daughter-in-law’s tea”—which references the tea ceremony—often represents a wedding, which goes to show just how important this tradition is to this day.

The couple, often dressed in traditional wedding garments (the qun kwa for the bride, in particular), will kneel before their elders and serve them tea, with the help of attendants (usually bridesmaids). The parents and in-laws are the key recipients, and sometimes other relatives such as grandparents, aunts and uncles will also take part.

The History and Meaning of the Tea Ceremony

The origins of the tea ceremony go as far back as the Tang dynasty in China (618-907). With tea being such a big part of Chinese culture, this is hardly a surprise, but there’s more to this elegant ceremony than just a love of the infusions. According to “Seven Revisions” by Chinese writer Ying Lang (1487-1566) documenting current affairs and happenings in society: “The tea plant cannot be transplanted, and after transplantation, it shall not live. When a woman marries and brings tea as part of her dowry, we see she is loyal to one.”1

From this passage, we get a glimpse of what tea used to symbolize in unions in those days: faithfulness from a woman to her betrothed.

Today, however, most people see the tea ceremony as a symbol of the families’ welcoming the bride or groom into the family. According to Sharon Au, drinking that tea symbolizes the parents not only recognizing but also accepting a new person into the family. She goes on to note that “this is especially so for the groom’s side of the family.” (As is the case with many Chinese wedding traditions, the groom’s family takes precedence over the bride’s.) It’s also an expression of gratitude from the couple’s part. “It means: ‘I am marrying into this family, I will show my respect by serving tea to the elders,’” adds Au.

The western part of this special day will follow very soon. Take care and happy holidays to you all. 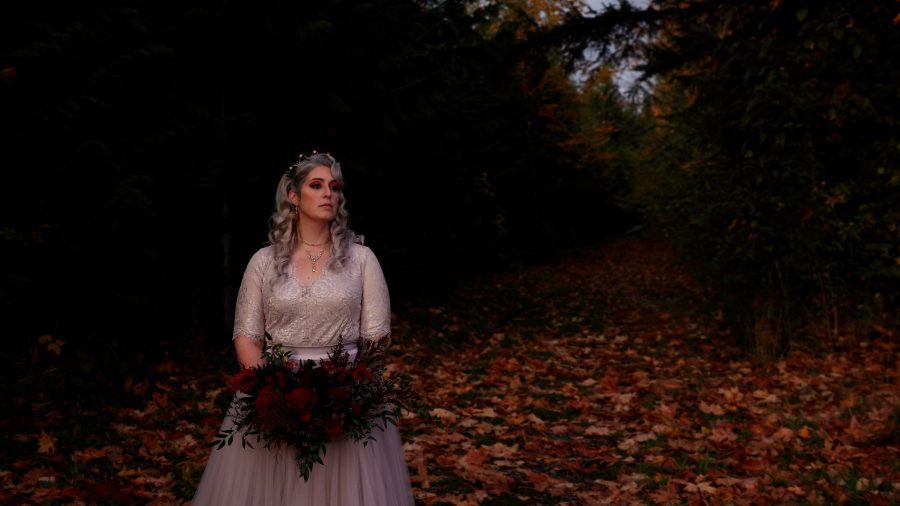 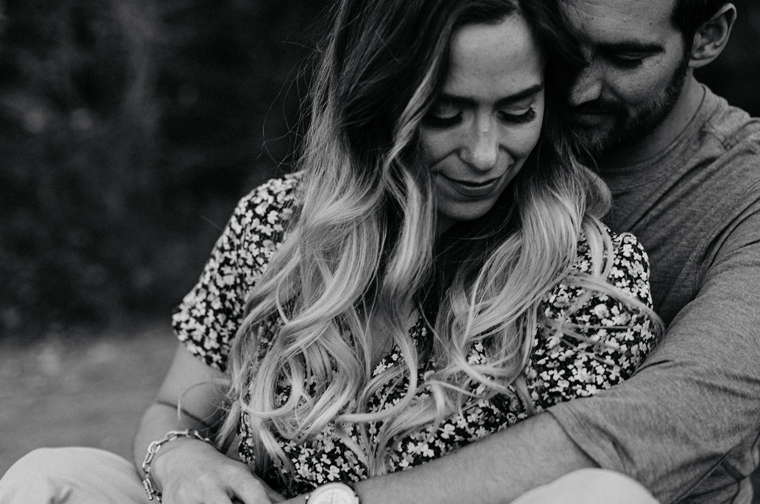 Why a Vancouver Engagement Session?, BC.